I would not exist were it not for the very machines the WWII American Experience is preserving and the troops they protected, the bravery they inspired and victories they garnered. As far as background to that statement, my parents, like millions upon millions of others, were not in control of their destiny during WWII.  In fact, they faced peril and starvation on opposite

The word Nisei, means 2nd Generation and most of the 110,000 people of Japanese descent living in America in 1941, were Nisei, born in the states, from parents who had immigrated to America from Japan in the early 20th century. Some of those who were relocated after Pearl Harbor for alleged security reasons were ISSEI (first generation immigrants), who c

Mark A. Bando’s mother's membership card in the JACL, dated 1942. Prior to the difficult days following Pearl Harbor, the JACL was mostly not needed, but a JACL exec named Mike Masaoka took the lead. He had Nisei citizens issue a mass statement, which was an oath of loyalty to the United States, and he encouraged the people who were being interned, to

With each visit to the WWII American Experience museum, you can hear and experience real interviews with soldiers and sailors who served and family members as they share their fears, emotions and perspectives on the war front and the home front. 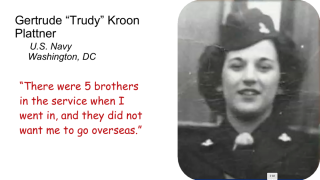 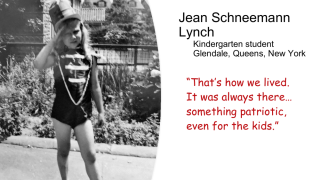 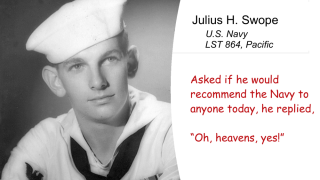 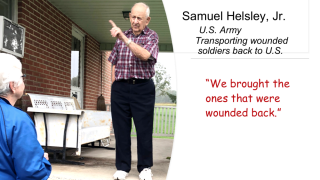 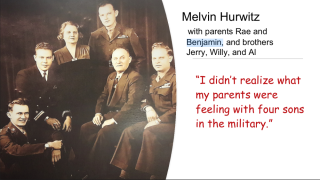 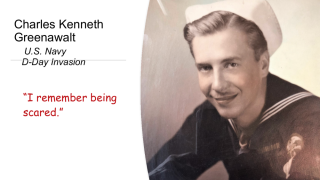 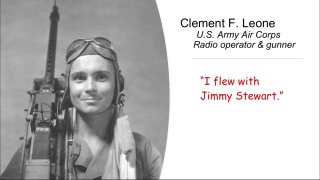 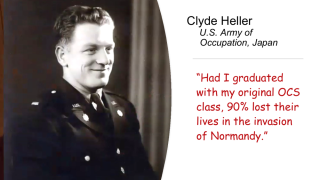 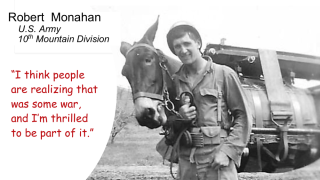