While famous for the Battle of Gettysburg and the Gettysburg Address, Gettysburg has several unique connections to WWII. Notable among them are: 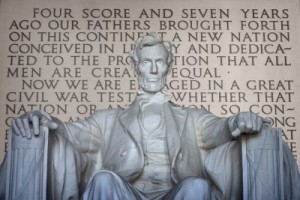 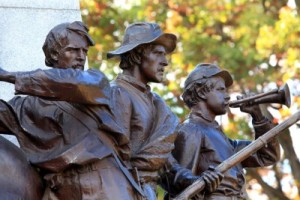 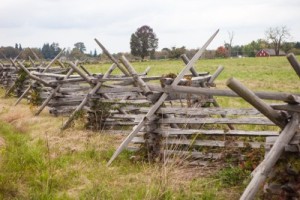 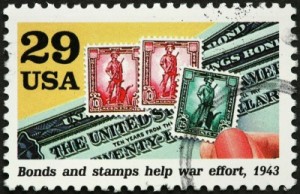 Nearby military and naval establishments were created or expanded, such as Camp Ritchie and Fort Detrick, MD; supply depots at New Cumberland, Letterkenney and Mechanicsburg, PA; the army medical-training school at the long-established Carlisle Barracks; Camp Sharpe in Gettysburg.

In addition, nearby York, PA’s industrial base quickly converted from peace-time products to weapons and other war materials. The “York Plan”, a “model [for] smaller industrial sectors…[to] pool together and snag large military contracts”, paved the way for American industry to band together for the war effort” and become a microcosmic “Arsenal for Democracy.”